Another month has somehow flown by, but I've got a lot to show for it! In this dev log we'll be discussing the massive performance improvements we've made, the new difficulty slider, options UI, undead units, and more!

First I want to bring to attention that we received some major traffic thanks to SplaterCatGamingand Nookrium. These gameplay videos really helped make the game more visible. Since then, we've had over 10k views, 4k+ downloads, and over 250 people have joined the discord community.

This has been immensely helpful to the game, and to myself as a developer. The amount of feedback I've gotten from the community has been amazing, and I've been able to track down and fix tons of bugs as well as figure out how to improve the performance of the game on a variety of hardware.

To all those who've helped give feedback, report bugs, or send me save and/or log files: THANK YOU. You guys are amazing.

Due to the increase in downloads and feedback, I've been able to address a variety of performance issues. Overall, the average frame-rate of the game should be much higher than in previous builds. We've made improvements to the various AI systems (dwarfs, cave creatures, orcs/goblins), as well as improvements in how demanding the lighting system is. This is the first time we've put some real time and energy into optimizing Beneath the Mountain, and compared to the previous public versions (1.1.7 and 1.1.8f), the performance is massively improved. Really, check it out!

One of the things that became apparent right away, was that some players will prefer to play the game at a very casual pace, while others prefer a constant challenge. With this in mind, we've added a difficulty slider to the main menu. If you click on the gear icon (settings), you can see exactly which settings are adjusted by difficulty.

You also just play with the values and make them whatever you want. The difficulty will be set to custom.

Another extremely requested feature was for more control over the graphics and input controls. So, by popular demand, we've overhauled the options interface to include all of these features. For those of you with potatoes, you can set the graphic settings to very low, and those of you with space ships, the ultra setting is there (along with an optional framerate cap).

Lastly, there's a few more options than before, and keybinds now save correctly and load correctly.

The Heart of the Mountain

The Heart of the Mountain is the win condition in Beneath the Mountain. The ultimate goal of each gameplay session is to reach the bottom floor, and acquire the precious gem with the use of the King. So, as of the addition of this feature, it is now finally possible to WIN the game.

Currently this is fairly bare-bones. There's still more work to be done, like victory sound effects, animations, a score recap on the final screen, optional play/continue, etc. The final version of this will feel a lot better than it does now. For now, just try to get to the bottom floor with the king and touch the gem; my current speedrun record is 333 days.

We finally have undead units! From left to right, we have the Zombie, Skeleton Warrior, Bone Golem, Zombie Berserker, Skeleton Archer, and Skeleton Knight. These units can be found in certain caves on floors -1, -2, and -3.

What's missing from these caves is the Lich (not yet added). Once the Lich is in, the nature of these caves will change entirely and become much more difficult. Currently, each of the undead units fights, dies, and that's it, but once the Lich is in the game, we'll see these units come back to life, over and over again for a much more entertaining challenge.

We've got some more art updates. The first two images (mountain and cave) are nearing completion, while the throne room is only at about the half-way mark. I believe that we'll have the final art in-game by the next major public patch (1.1.9). 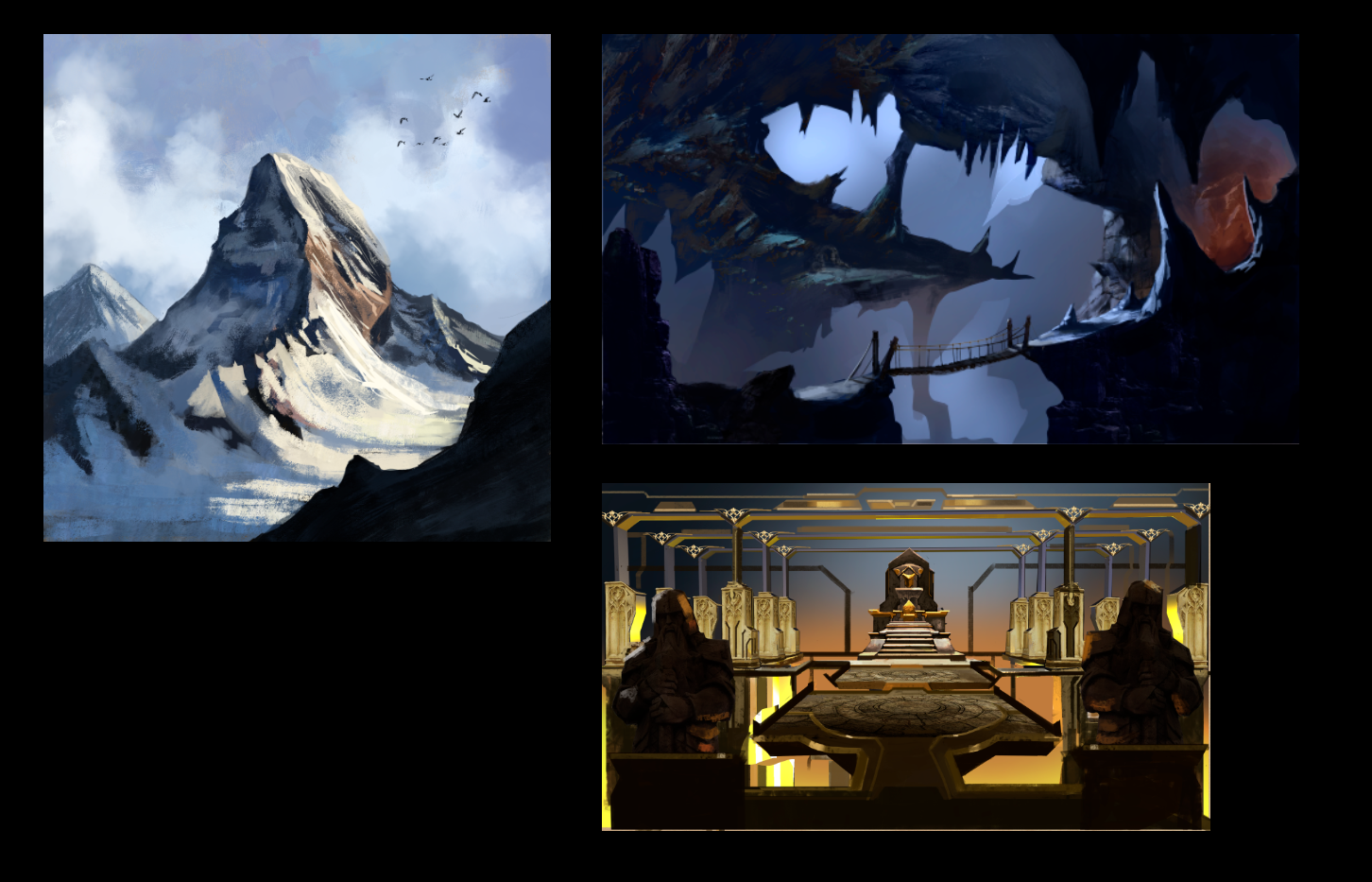 I put up another gameplay video showing how I'm playing patch 1.1.8. Had a bit of a rough / unlucky start, but I managed to reach the Heart of the Mountain without too much trouble. There's always a few tips and tricks in these videos that might not be obvious.

There's been so much discussion about new features and suggestions of changes for existing systems. I do my best to listen to the community while also following along with my own plan to complete all of the features by my planned release date. So, with that said, here's what 1.1.9 is currently looking like: (no particular order)

Thanks for checking out this devlog. Let me know if you have any suggestions or feedback :)

Thank you for fixing all those bugs! I look forward to future updates.

You are super welcome :) I can't wait to get started on all the new stuff!